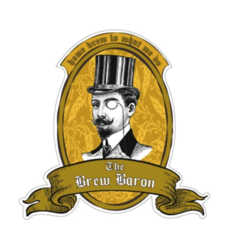 Welcome to The Brew Baron, Lebanon's only homebrew store. We supply everything you need for anything you want to brew. We cater for the beginner homebrewer right through to the seasoned professional. 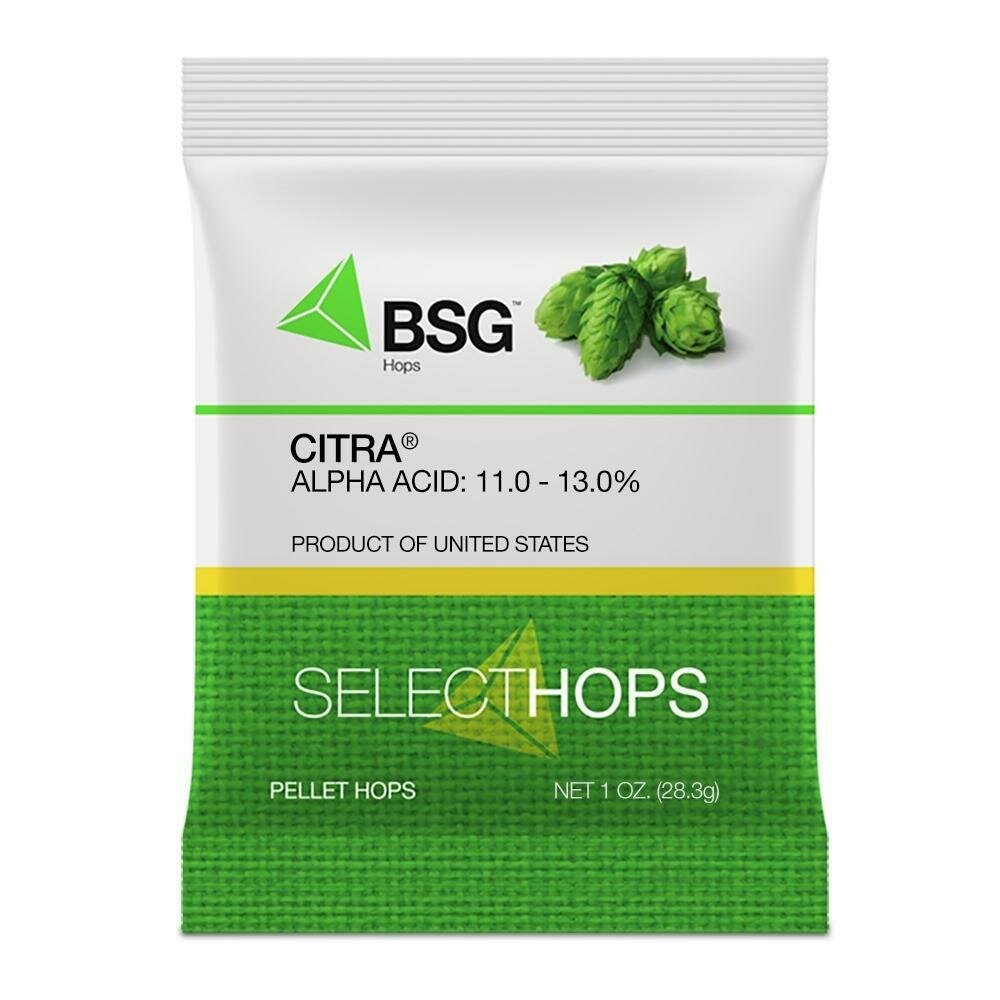 
Usage: Because of its distinctive and intense aromatics, Citra� is best in a late addition or dry hop capacity. Used as a single variety or in a blend, Citra� does well in American wheat beers, pale ales, IPAs Belgian-style ales, and has been known to complement Brettanomyces.


To preserve freshness, all BSG HandCraft hops are packaged in nitrogen-flushed, oxygen and light-barrier packages.

Save this product for later

Learn a new hobby and make beer at home

Home brewing is a hobby that anyone can pick up and master in a short time. You need a little time, a little patience and a whole lot of pleasure. Most people start with a home brewing kit, these kits contain everything that you need for your first batch. These home brewing kits are a great way to learn and gain some experience and you end up with excellent quality beer.